Over a hundred people packed into the Granville Centre in South Kilburn on Saturday (8 September) to celebrate the launch of Youth Stories of Brent, a dynamic new documentary film telling the stories of inspirational young people from the borough. The film breaks down stereotypes and negative perceptions of young people as Brent gears up for its year in the cultural spotlight as the London Borough of Culture 2020.

Youth Stories of Brent captures the journeys, hopes and ambitions of some of Brent’s talented young people. It showcases some of the organisations and community groups working locally with young people, inspiring them and supporting them to achieve their potential.

16 year old Hussein Mohamed, from Kilburn, said: “Young people are doing amazing things in Brent; we wanted to shine the light on them.”

Cllr Mili Patel, who is the Cabinet Member lead for young people said: “It is fantastic to see young people highlighting themselves in this truly positive way by making an inspiring documentary about some of Brent’s talented young people.” 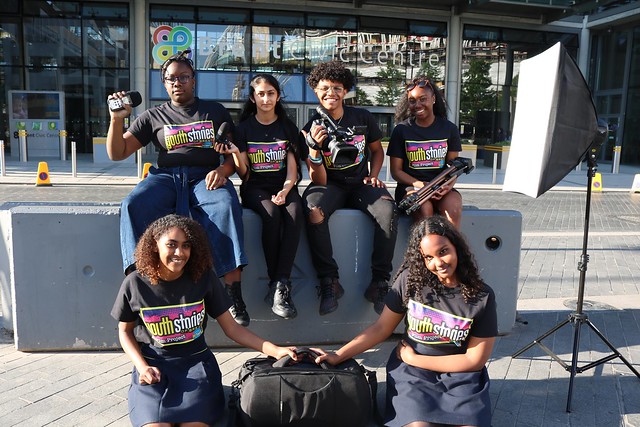