“I am a Creole, and have good Scotch blood coursing in my veins

no sooner had I heard of war somewhere, than I longed to witness it 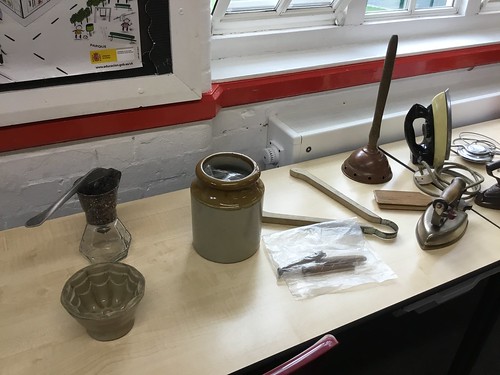 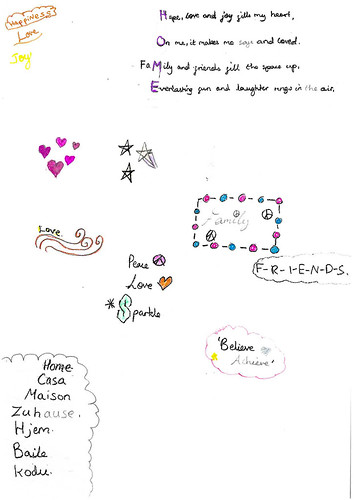 Learn about the extraordinary discovery of the portrait in 2002 with this illustrated talk by Helen Rappaport, where she explains how she identified Mary Seacole and how she uncovered the life of its